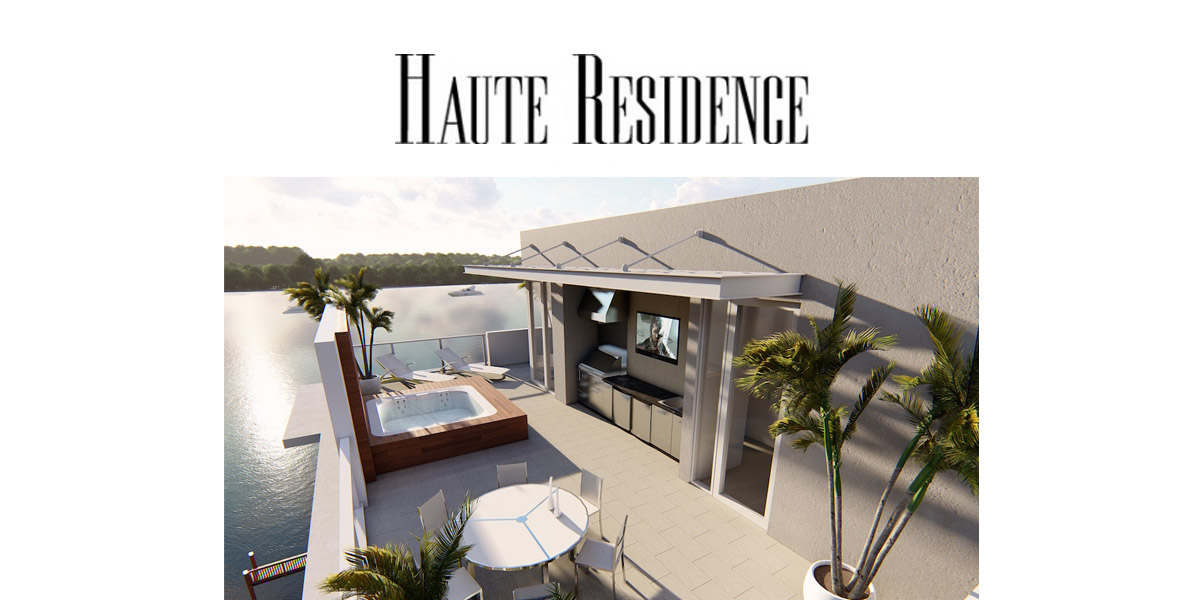 Luxury development with a private marina, QUINT Collection Hollywood, has officially topped off. With only a few months from completion this collection of waterfront residences, the first of its kind in Hollywood FL, is expected to set a new standard in the up-and-coming neighborhood.

”We are thrilled to achieve this important milestone on the construction of Quint Collection. Topping-off this unique development not only reflects teamwork and the success of all parties involved, but also the level of commitment our company has towards delivering a product of quality. The level of details entailed on this luxury residential project is an indication of the forthcoming complete satisfactions future unit owner’s will have.” Stated Jesus Quintero, CEO and Founder of JQ Group of Companies – developer behind QUINT Collection Hollywood.