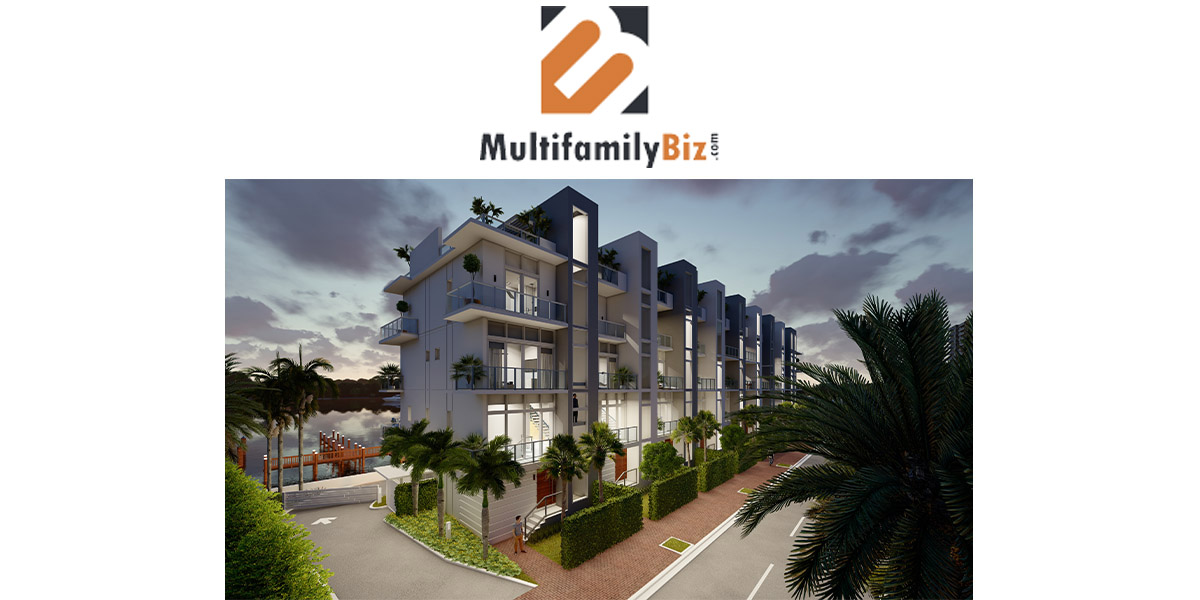 MIAMI, FL – Following a steady run of domestic and international investment in recent years and 2018 representing the 4th highest year in residential purchases according to the latest report from the Miami Association of Realtors, the dynamics may be altered and supply might fall short for 2020.

With a bulk of residential developments across South Florida mostly sold or coming to completion this year, the market will begin to dwindle and somewhat become unable to supply high volume inventory, as it had to date, while new construction takes form in the coming years.

The most recent ISG World analysis of South Florida’s 2019 condominium market reports an inventory of only 2,101 units as of May of 2019 out of 19,868 total units. Based on the absorption rate and Florida’s daily population growth of more than 900 people, we should not only expect said units to be unavailable for 2021 but the beginning of a potential supply shock, which might prove advantageous to builders with recently launched projects.

Miami-based real estate firm and asset management company, JQ Group of Companies, is among the developers expecting to benefit from the new market dynamic with Hollywood’s newest waterfront development, QUINT Collection. With a reported 76% to 95% sold in Miami’s most popular zip codes such as Brickell, Downtown and Miami Beach, JQ Group has tapped into Hollywood, FL as investors begin to consider alternatives, other than Miami – the country’s fastest growing luxury real estate market and fifth in the world.

“We are thrilled to witness the inaugural development of our new QUINT brand come to fruition. When completed we look forward to joining a market of high demand while delivering not only a product of the highest quality but also bringing the first of its kind to the Hollywood area” Said Jesus Quintero, CEO and Founder of JQ Group of Companies.

Among the pioneers of the city’s foreseeable emergence, QUINT Collection Hollywood’s residences are slated for delivery at the crossroads of the next building cycle in 2020. Officially topped off and with 89% of units sold in Hollywood Beach according to the ISG Report, the luxury homes are some of the developments with favorable market projections as the next delivery of inventory from the new cycle is set for 2025. QUINT Collection Hollywood will comprise ten five-story residences with a private marina starting at $2.9 million.

About Quint: QUINT is a real estate brand delivering sophistication with a focus on simplicity and authentic modern living. Every QUINT project is thoughtfully designed and inspired by the geo-specific characteristics of its surroundings. Owned and operated by JQ Group, QUINT represents extraordinary living that elevates everyday life.

About JQ Group: JQ Group, a Miami-based real estate owner and developer specializing in residential, commercial, and hospitality projects across Southern Florida. As entrepreneurs driven by an innate need to create, build and transform, JQ Group seeks new opportunities with the objective of bringing social value and improvement. Tackling projects with determination, innovation, and perseverance, JQ Group’s global outlook allows their passion for transforming communities to guide each venture. Every project is driven by the positive impact higher standards of living have on future generations. JQ Group offers an attractive stack of capabilities including construction management, financial structuring of all its developments, sales, marketing, and community outreach. In the last decade, JQ Group has gained recognition within its sphere of business as a leader in the construction industry.